Today, trending diets consist of vegetarians, vegans, pescatarians, and more. Among these well-known diets, a new eating style has emerged: the locavore diet.

The latin root words loc and vore mean “place” and “one that eats”. The locavore diet consists of locally grown, raised, or produced foods within a community or a specific mile radius from one’s home (Locavore: Local Diet, Healthy Planet).

A locavore’s diet mostly consists of meat, fish,and produce that are grown or produced in their region. Some locavores make exceptions to foods that are not available within the community such as honey, tea, coffee, and spices (West).

Overall, partaking in the growing trend of becoming a locavore has its advantages and disadvantages. Current locavores claim that community grown foods are better than foods at the nearest supermarket. People argue that regional foods that travel a shorter distance help lessen greenhouse gases. Reducing the pollution that comes from transporting food items contributes to protecting the health of the human population.

Additionally, the direct local farm to table approach leads to less food waste (Priebe). Larger retailers that specialize in international foods have significant amounts of waste due to items perishing (The Environmental Benefits).

Furthermore, local foods are a healthier option that ensure proper ripening, which increases the nutrition in fresh, organic foods. The local economy also improves and community farmers are supported. Together, consumers and farmers make locavore diets manageable to benefit the local community (Priebe).

On the other hand, many people oppose the locavore movement. Hiroko Shimizu and Pierre Desroches, co-authors of The Locavore’s Dilemma: In Praise of the 10-Thousand Mile Diet, claim that being open to international foods increases the average height, lengthens life expectancy, and decreases deaths related to malnutrition. Desroches and Shimizu also state that, “People would regularly starve because when you depend entirely… on your local food supply, you will not only have good years, but a fair number of bad years. And historically, two bad local harvests in a row and you had a famine. It was only long-distance transportation that put an end to that”.

Along with the desire to indulge in exotic produce, many international foods are necessary for optimal health. For example, the lack of vitamin C may lead to severe diseases such as scurvy, resulting in bleeding gums, bruising, and rashes. Economically, “Locavorism can only result in higher costs and increased poverty, greater food insecurity, less food safety and much more significant environmental damage than is presently the case” (Desrochers and Shimizu).

Clearly, the rising locavore movement is quite controversial. Today, approximately 82 million consumers claimed to eat local foods in the spring of 2015 (Duncan, Eric). Like all restrictive diets, there are obvious benefits and consequences with the locavore diet. 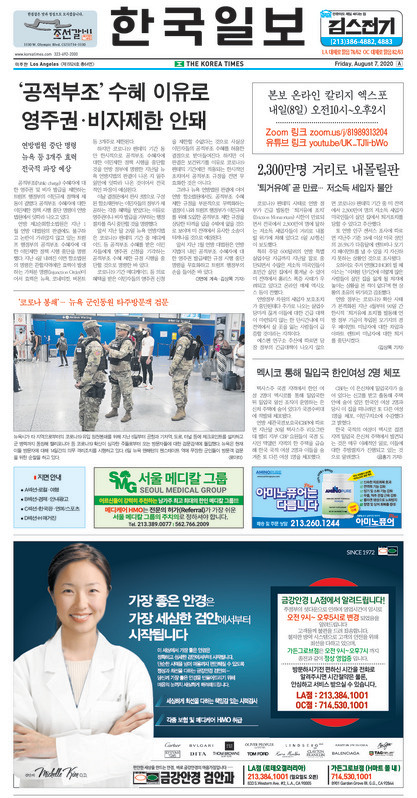