The beginning and the end? 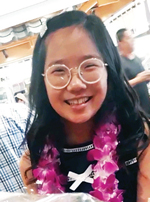 June 7th, 2019, This date brings me great joy as well as sadness. For me, it marks the end and the beginning of something new. As I was ending my 6th grade on this day, I vividly remembered the first day of middle school. I went to school with butterflies in my stomach, excited to finally have lockers, have different class periods, and nervous as a middle schooler.

The classes only seemed interesting, as each was full of new materials for me to learn. But after the first week, school began to become less and less exciting. Eventually, there were more and more homework piling up after the other, and the tests and quizzes were being scheduled each.

Though the year went by with schedules that could rather seem mundane or less exciting than the first day, I can confidently say that it was one of the most crucial years for my growth as a person.

I’ve slowly seen my own personality, things I was sensitive to, and even desires that I had never imagined before. I then began to pay more attention to my actions and words that developed over the year. As I matured a bit more as a middle schooler, I became gentle with my words and actions as a person.

As I’ve always been a shy person in nature, even in elementary school, it was hard for me to go out of my way to approach friends.

But in middle school, it was different. I’ve become friends with people who were social and friendly which helped me to be open as well. This taught me that who I surround myself can really matter in shaping me into a person I would want to become in the future, because it can easily shape one’s perspectives, attitudes, and behavior as well.

Not only did I realize how my surrounding can matter, but also noticed how important it is to ground myself as a person. I tried my best to stick to my plans to get things done, and learned how to speak up myself with grounds.

Though I feel somewhat ready and nervous to enter another year of middle school as a teenager with more personal development, I’m also excited to see how other new things will help me grow up into with more maturity and integrity as a person. 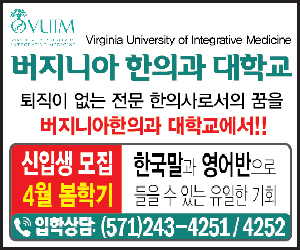 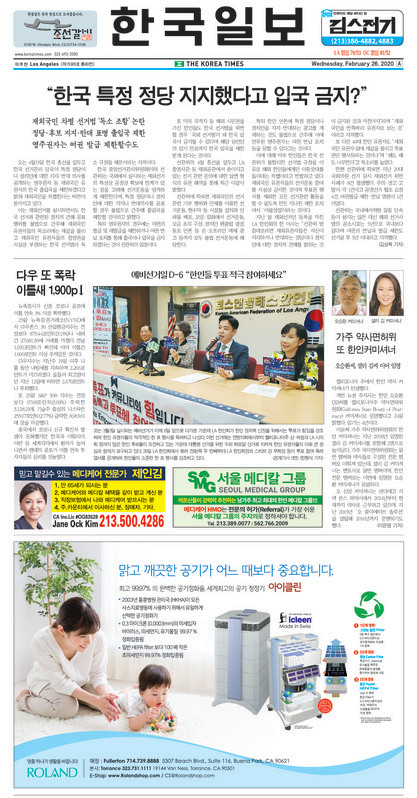 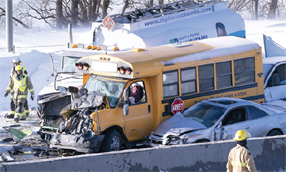 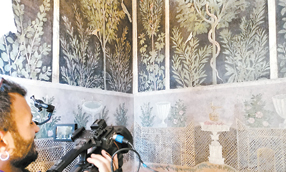 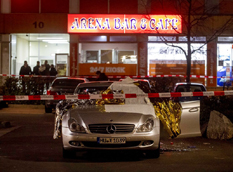 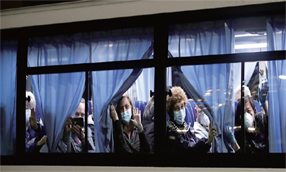 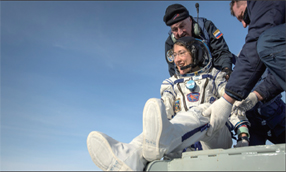 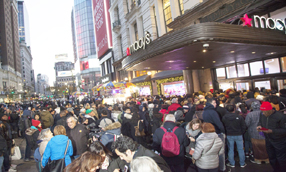 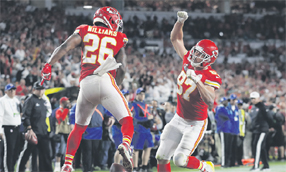 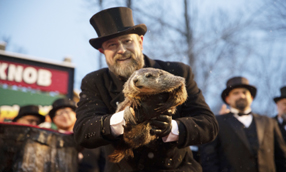