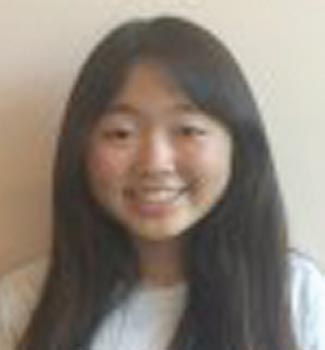 Although South Korea had succeeded in keeping its coronavirus numbers among the lowest in the world for some time, recently, cases have reached an all time high as the most threatening wave sweeps the country. What used to be as low as two cases per day in the early summer has now soared up to 682 this Thursday. Health officials warn that the country may see record highs in the next few days.

The efforts to subdue new cases is a race against time. President Moon Jae-In’s government announced that the first batch of vaccines is not expected to arrive until next March. The country must battle off this resurgence throughout the winter. In the meantime, President Moon called for more virus testing extending testing sites’ open hours and reopening drive-through sites.

This recent surge of cases is much more difficult to deal with than previous waves, as infections have become present throughout the entire country, and not just in specific problem areas that are able to be contained. Contact tracing is not an efficient option anymore, since so many cases are appearing in many different locations at once.

Most health officials have determined the cause of the recent resurgence to be citizens starting to becoming more relaxed in their pandemic lifestyles and practices. As people are becoming more weary of prolonged social distancing, many are choosing to eat out more and host private gatherings without masks. This allows for a bigger chance for younger asymptomatic patients to go out and infect others. The colder winter weather does not help either, as more people are starting to crowd poorly ventilated indoor spaces, allowing for the virus to thrive and spread more easily. It seems that recent news about the development of a vaccine and the previously low cases have allowed people to let their guard down.

In past months, South Korea was able to keep their cases at very low numbers and avoided major outbreaks that many other countries have seen. South Korea has even been considered a model country during this world wide crisis. Strict social distancing orders and a public that was willing to accept these limits to flatten the curve, the country was able to control the spread for a while. Wearing masks is also a very widespread practice in Korean society as well; this established habit definitely protected the spread. However, after this initial success, the government was eager to keep the economy active. Citizens were being encouraged to go out again rather too soon, which eventually caused another record wave.

The South Korean government is now working diligently to recover from these mistakes, by mainly focusing on isolating younger asymptomatic patients. President Moon plans on extending testing center hours, and placing more of these centers near commonly frequented locations like train stations and school campuses. Newly implemented saliva tests make it easier for larger groups of people to be tested faster as well.

The comeback of coronavirus infections in South Korea is an cautious example of what may happen if citizens start to ignore the severity of the pandemic, even after a prolonged period of supposed success. For this resurgence to occur in South Korea, a country that had been doing extremely well with the Coronavirus, means more than ever that the rest of the world should be taking the virus seriously. With winter finally here, a second wave seems to be inevitable, but taking the appropriate precautions is bound to help alleviate the threats to come. For now, South Korea can only continue with their precautions and social distancing measures to keep cases from spiraling even more out of control before the first batch of vaccine is ready to distribute. 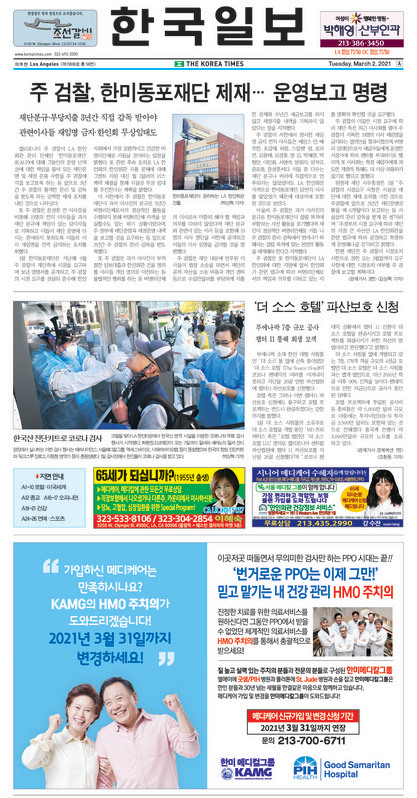 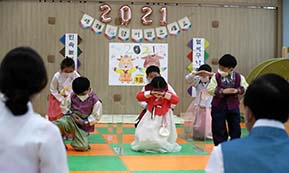 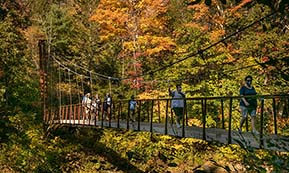 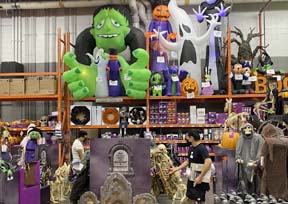 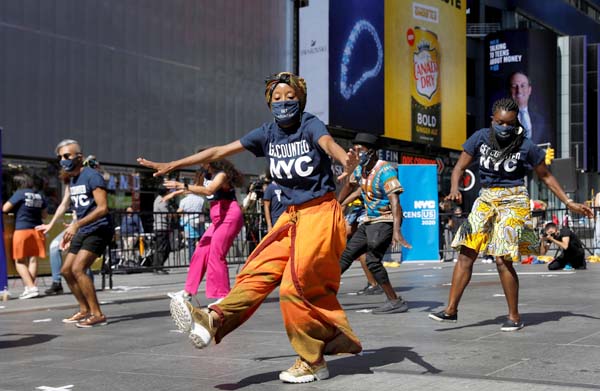 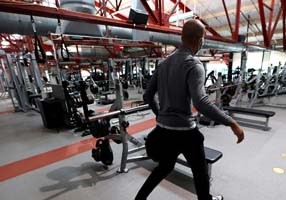 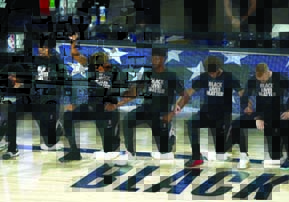